I have spent my career in the automated material handling systems industry. I have designed material handling systems that are very manual to those that are very automated. But in my career, nothing surprised me more in terms of distribution center building economics than the reasons for automating freezer buildings. I would like to share a few thoughts on why AS/RS freezers are much more economical than conventional buildings. 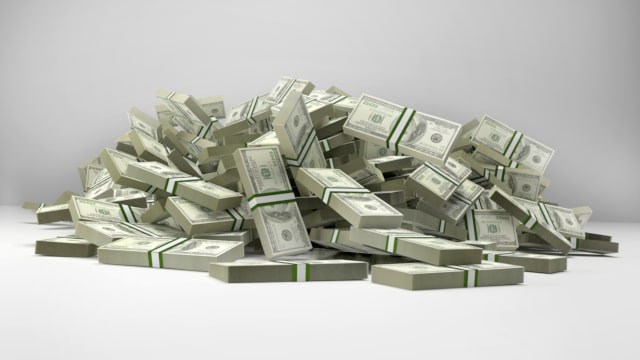 I was working with a company wanting to build a new conventional 500,000-square-foot (46,451 m2) freezer in the Northwest USA. As part of the design team, I suggested they consider an automated AS/RS rack-supported building. “On no,” said the CFO, “All of that automation costs way too much. We will never be able to justify the cost for that.” I set to work to do a comparison of the construction costs of two buildings, both holding an equivalent number of pallet positions. First, I planned the racking layout for the conventional building, maximizing the cubic space available and implementing drive-in racks to increase density. Using parametric costs for building a conventional building, I was able to come up with a budgetary cost of the freezer building. The costs included the floor slab, walls, roof, glycol-heated floors, electrical and the costs for racks; basically, the cost for an empty, lighted building with racks in it.

Then I did the same for an equivalent number of pallet locations in a frozen high-bay warehouse using double-deep storage and AS/RS cranes. The front end of the system included a pallet shuttle loop, all the technology for inducting pallets (profile checks, scales, pallet board stackers/unstackers and necessary “pallet hospital” diverts. The building included the slab with glycol heating, the racks, the wall purlins and panels, the roof joists and roofing, and a front building with a 30-foot (9.14 m) clear roof for the shipping and receiving area. In the end, the building including the automation cost $12M less than the conventional building. I sat down with the company CFO and ran the assumptions and the numbers with her, and she was blown away. How could this be true? It is true because people forget that standard buildings cost a lot of money too. Hundreds of thousands of square feet/meters of concrete, walls, a roof and lighting costs a lot of money.

Just recently, I was involved in another analysis of several AS/RS building options. We were comparing the cost to build an AS/RS building 88 feet tall (26.82m) (less-expensive cranes) vs a building 130 feet (39.62 m) tall. All things remaining equal, the 130-foot (39.62 m) building was $12.7M less expensive just in building costs despite the more-expensive crane technology to go higher.

The moral of the story is this: many people think that automation costs too much to consider for building operations. But don’t forget that building costs money too! Using the technology to support the walls and roof can generate significant building savings. 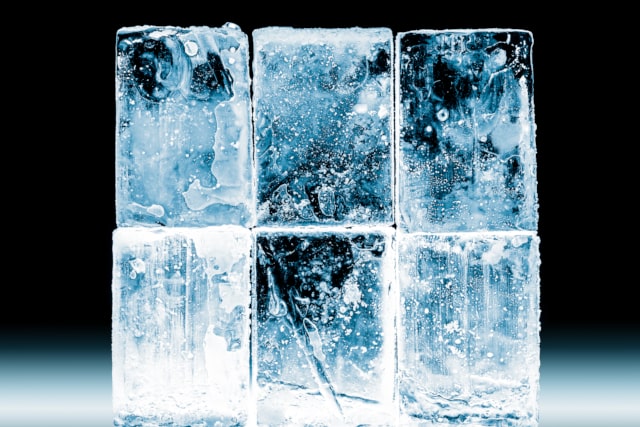 Many bars these days are serving their drinks with these cool (pun intended) spherical ice cubes in lieu of the classic “on the rocks” style of ice. But spheres have the lowest surface area per volume of any 3-dimensional object on the planet. While it looks cool, the sphere provides the least amount of surface area of ice to the beverage to keep it cool. Gimme the rocks! Keep your spheres!

But when it comes to freezing and storing things and seeking maximum thermal efficiency, you want a sphere. Thermally, spheres are very efficient because they minimize the surface area. Therefore, the closer we can get the shape of a building to a sphere, the more thermally efficient the building will be. While it is true that I have not yet seen a spherical frozen warehouse, a cubic shape more nearly approximates a sphere than a 500,000-sq.-foot (46,451m2), flat, 30-foot (9.14m) clear building.

And let’s not forget about the sun-load on the roof. Without getting too technical, think about it: which would last longer sitting in the sun, a 5-mm thick, spread-out piece of ice, or an ice cube of the same volume? Clearly, the ice cube. The same holds true for buildings. Reducing the sun-load on the building by minimizing the size of the roof pays huge dividends.

The moral of the story here is that when it comes to frozen storage, you want your building to approximate a sphere as much as possible to retain thermal efficiency. Designing a building this way will give the gift that keeps on giving; lower energy costs for as long as you run the building.

Labor does not want to work in the cold 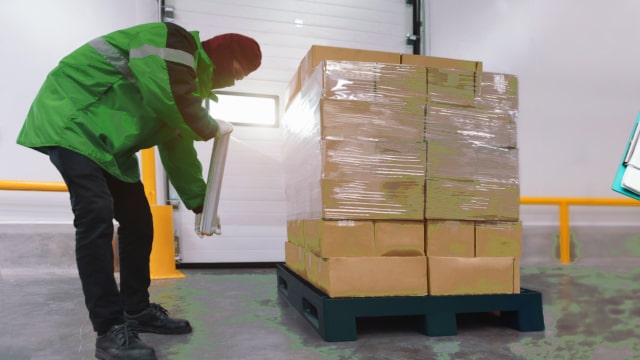 Finally, who wants to go to work every day and work in conditions below 32 degrees F (0-degrees C)? In the post-COVID labor market, it is difficult enough to find labor for an ambient distribution center operation. Add to that tight labor market freezing temperatures, and the available labor pool tightens up considerably. One of the benefits of moving to an automated storage building is the obvious reduction in labor required to be in freezing conditions. The numbers mentioned in the analyses in the first few paragraphs of this piece only addressed the building costs; not the attendant labor reduction that comes as a bonus. The automation makes the movements into and out of the storage, not people on forklifts. The only people required are in the shipping, maintenance and receiving departments of the building, which generally can be maintained above 41 degrees F (5 degrees C). The moral of this story is that high-bay, automated storage buildings come with attendant labor advantages both in reduced headcount and provide better labor conditions.

AS/RS freezers are much more economical than conventional buildings. They cost less to build, cost less to operate because of their thermal efficiency, and require less labor and better labor conditions. If you are in the market for a new freezer building, don’t assume that they will cost too much to even consider. You might be surprised by what you will see.

Sr. Vice President of Sales and Marketing, Wynright Corporation
Cory Flemings graduated from the U.S. Military Academy at West Point where he earned a degree in Applied Mathematics and Mathematical Modeling. Cory was awarded the prestigious Olmsted Scholarship, where he completed two years as a guest graduate student in International Relations & Economics at the Hochschule St. Gallen in Switzerland. Cory took a position as VP Sales & Marketing with the Austrian firm, Knapp Logistics & Automation in 2001 and in 2004, moved to Executive Sales Manager at the German firm, Schaefer Systems International. He co-founded ABCO Automation in 2011, ABCO Automation of México in 2012, and ABCO Automation of Saudi Arabia in 2013. Over the past 20 years, Mr. Flemings has successfully spearheaded sales efforts in automated system sales featuring ASRS, mini-loads, carousels, picking systems, AGVs conveyors and sortation systems culminating in several sales efforts valued at $75 million. He served as the Global Sales Director for JBT Corporation’s Automated Guided Vehicle Division and is now the Daifuku Wynright Sr. Vice President of Sales and Marketing.

Wynright Corporation, a wholly owned subsidiary of Daifuku North America, is a leading provider of intelligent material handling systems. With more than 200 engineers in-house, we design, manufacture, integrate and install a full spectrum of intralogistics solutions, offering both Wynright-branded and third-party equipment to meet client needs. These include leading-edge conveyor and sortation systems, voice- and light-directed order fulfillment equipment, PLC controls and robotics, and mezzanines and structures, backed by critical round-the-clock service and support.